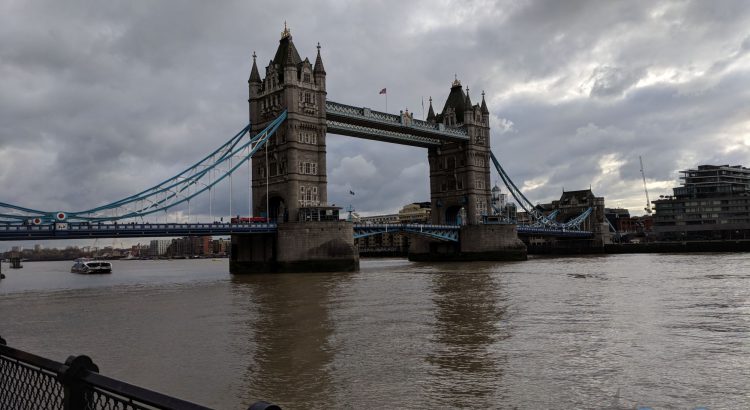 At the beginning of February, we took a trip to London, Paris, and Amsterdam.  We were not even sure we would be able to squeeze this in with a baby on the way and job obligations.  We originally planned a British Isles cruise in May, but this was just a few weeks after the due date so that obviously would not be feasible.  A quick flight change and we had our two week trip planned for the beginning of February. 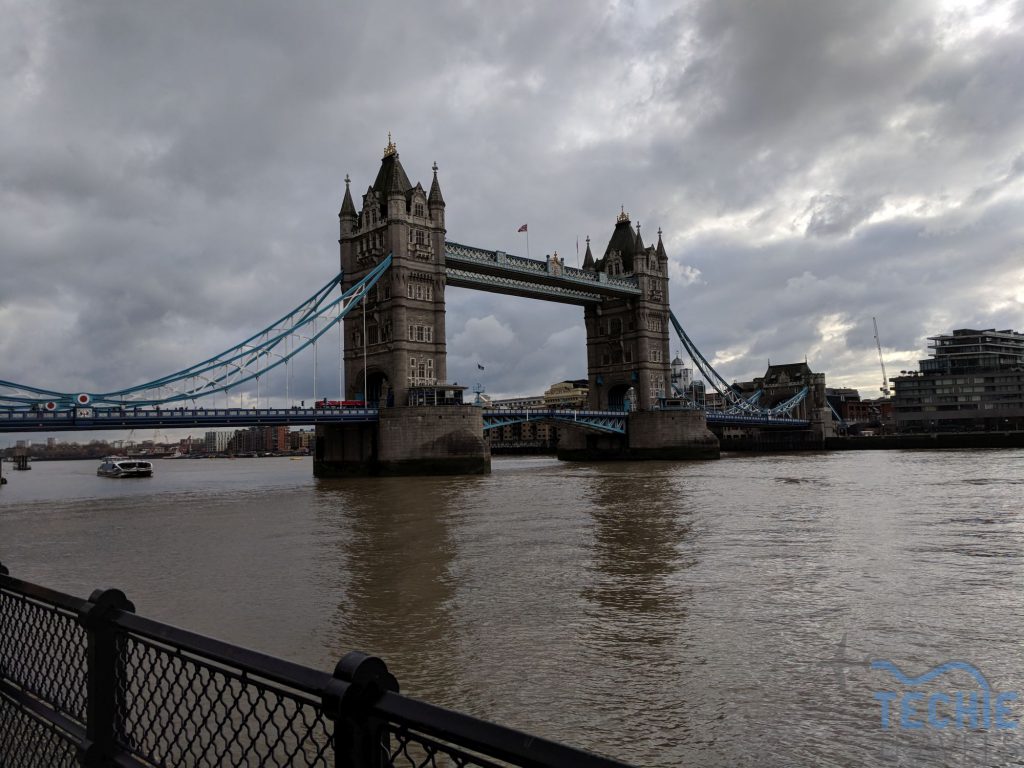 Despite going in the winter, we actually had very good weather for our trip.  Many days, it was actually sunny which was a nice surprise.  It snowed in Paris the day we arrived,  but we were in the Louvre all day so it did not really matter.

We use our companion pass from the Chase British Airways card for the airfare portion of the trip.  While companion passes usually provide good value, this one is pretty weak as you have to pay taxes and fees for both people.  We were able to avoid the UK air passenger duty by leaving from Amsterdam. In addition, going during the off season meant the number of points required was much lower than summer flights. I viewed the companion pass as basically an upgrade from economy rather than a free flight as the out of pocket cost was basically on par with paid rates at the time. 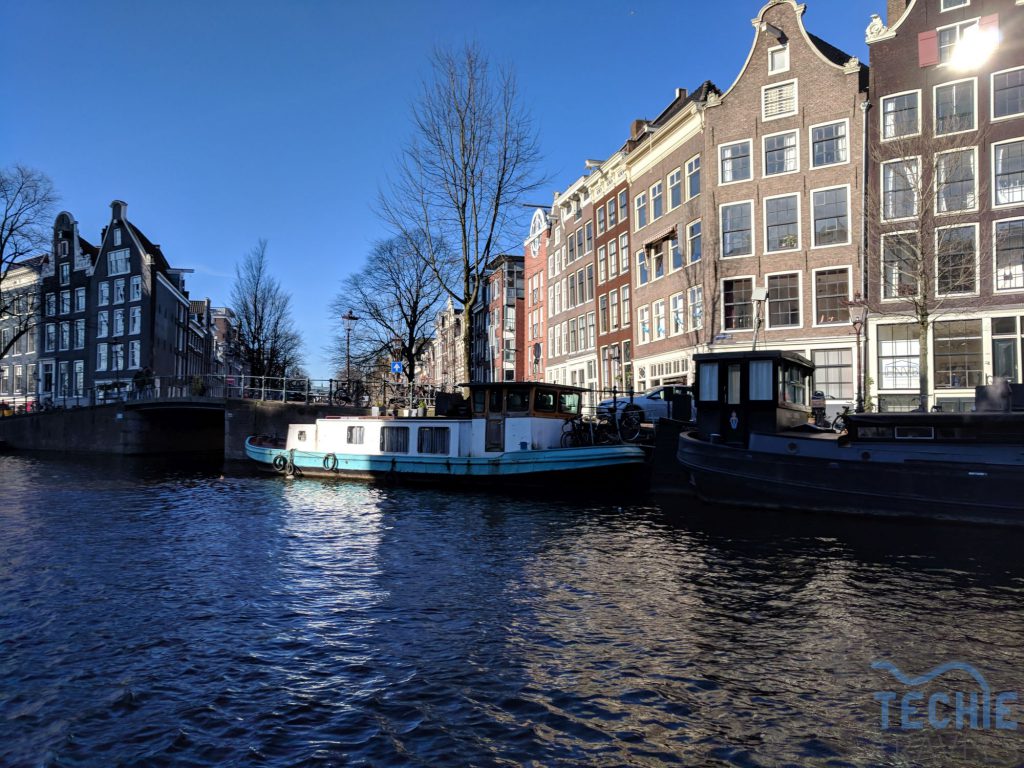 We flew business class from Chicago O’Hare to London Heathrow and first class from Amsterdam to Phoenix, connecting through Heathrow on the way home.  I would highly recommend this arrangement because you just sleep going east across the Atlantic but you are awake to get the full first class experience on the way back.  Here is a map of our flights. 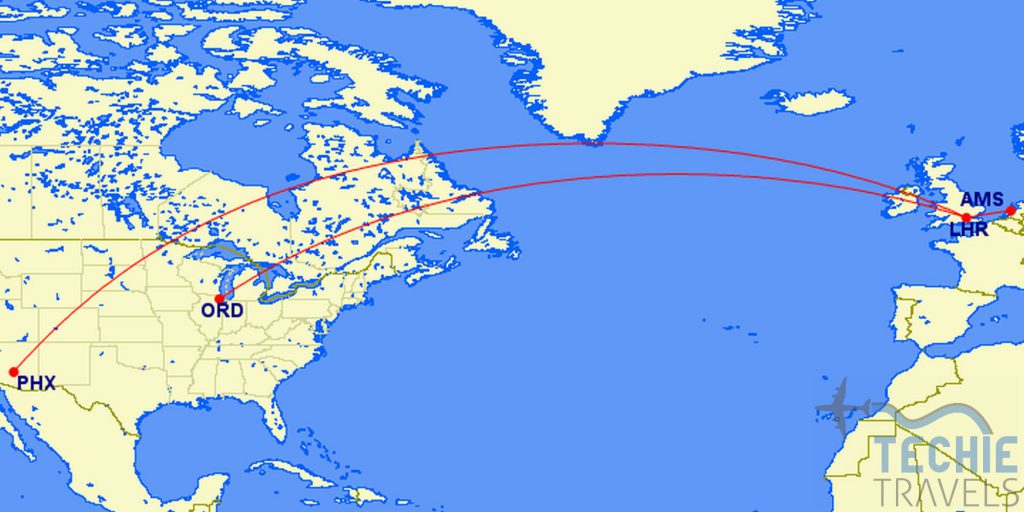 While in Europe, we got between cities on the very efficient rail network.  Here is a map of our train travels.

In terms of costs, the goal was to match the cost of a cruise. The rate on the cruise we were going to take was $1600 per person. We easily beat this mostly because We were able to save quite a bit by using points for hotels. We also did not skimp too much on evening meals, and it was a nice change from cruise food to get more immersed in the culture of our destinations.

This trip was absolutely fantastic and a nice change to the many cruises we had been on recently.