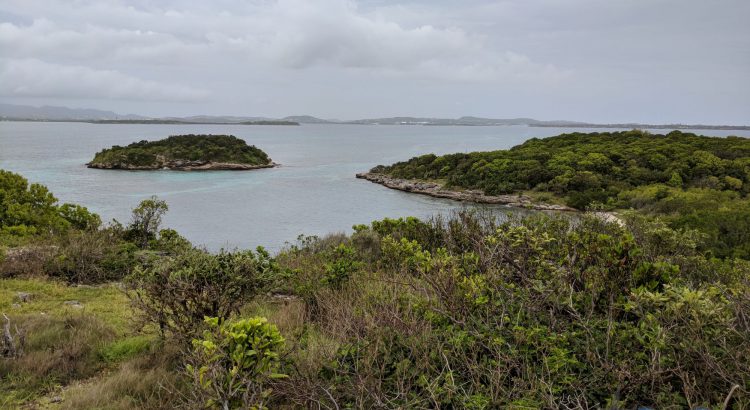 Our excursion today was early so we headed to the buffet for breakfast. There also was a somewhat hidden announcement that there would be free transfers to the San Juan airport, but this went out in the daily schedule in the evening and you only had until 11 the next day to reserve. We had some fears that finding a taxi to the airport would be difficult and based on the offer of free transport, it seemed like Celebrity thought this as well.  It turned out that there were plenty of taxis in San Juan and taking a taxi would have been the better option.  That story will come later.  We got that straightened out and then waited for the ship to be cleared to go ashore. We were the nearly the first people off the ship and walked over to the meeting spot for the excursion. The weather today was not as nice with intermittent showers all day.

Our excursion was a kayak trip through Antigua Paddles. We were at the meeting place on time but the driver was about 20 min late. But this was not unexpected given a strict adherence to island time. While we booked directly through the tour operator, it was also a cruise ship excursion so we were joined by about 12 other people from the cruise ship. Looking back at the prices on board, we paid $58 pp while the cruise line charge $79 pp. 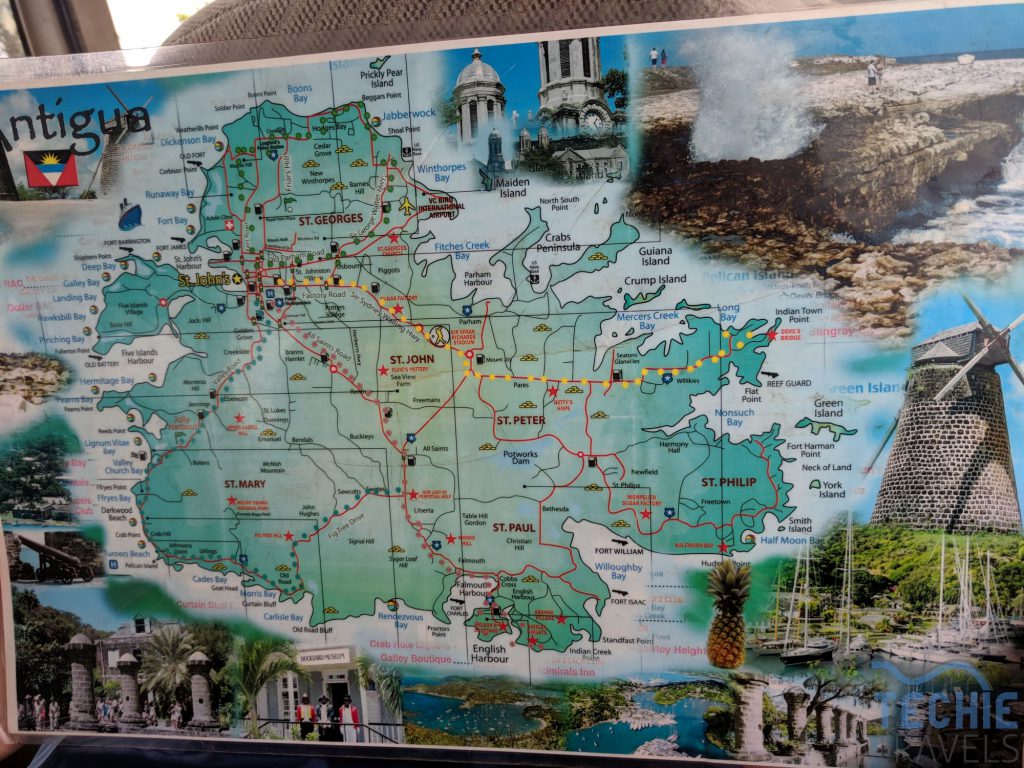 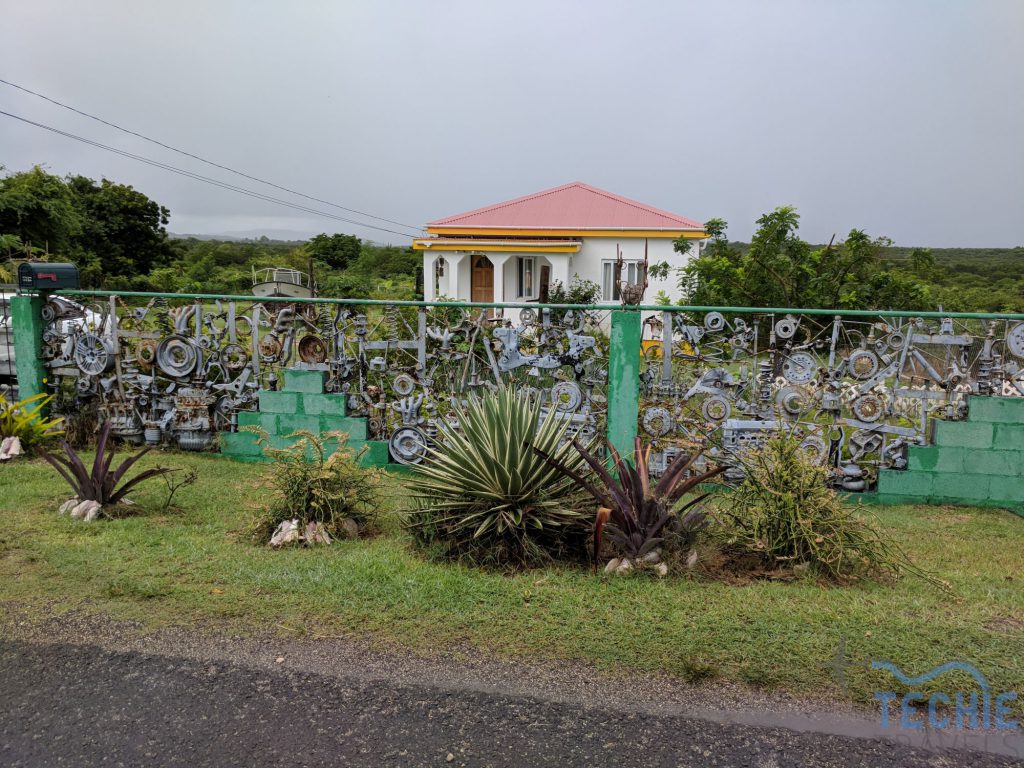 There was about a 20 minute drive across the island to the location for the tour. We hopped on the boats and began the journey to the first stop for kayaking. We kayaked around some mangrove islands and saw some sea life – upside down jellyfish, starfish, sea cucumbers, sea urchins. And then there was a race back to the pier which we were doing fine until some people crashed into us. 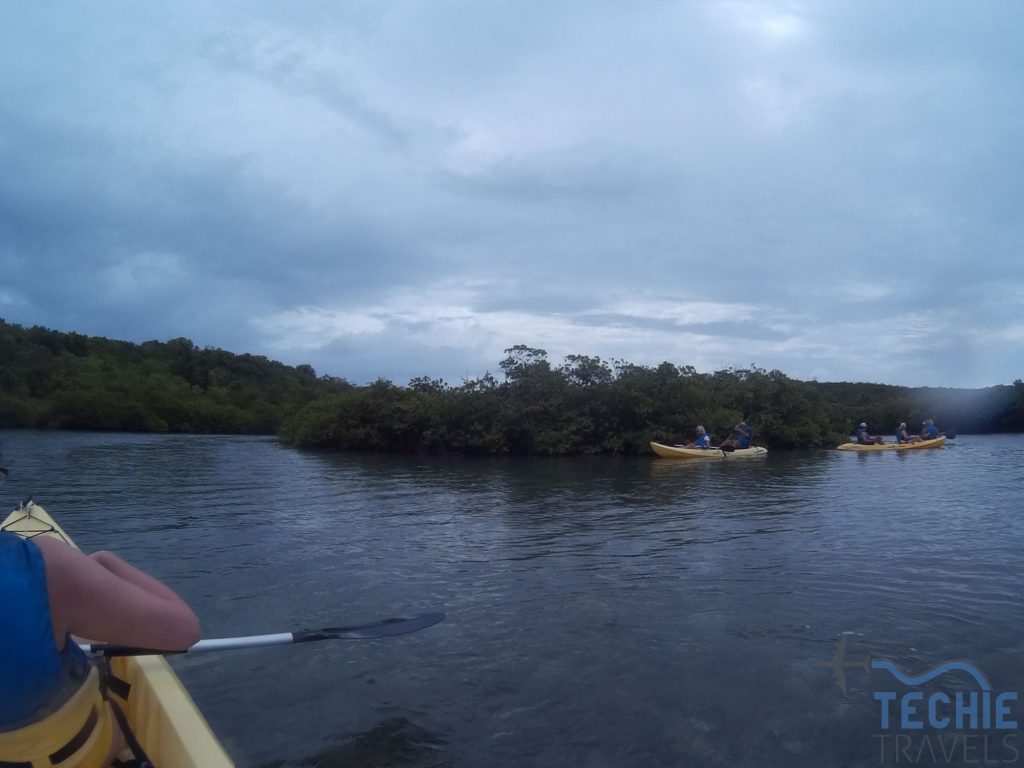 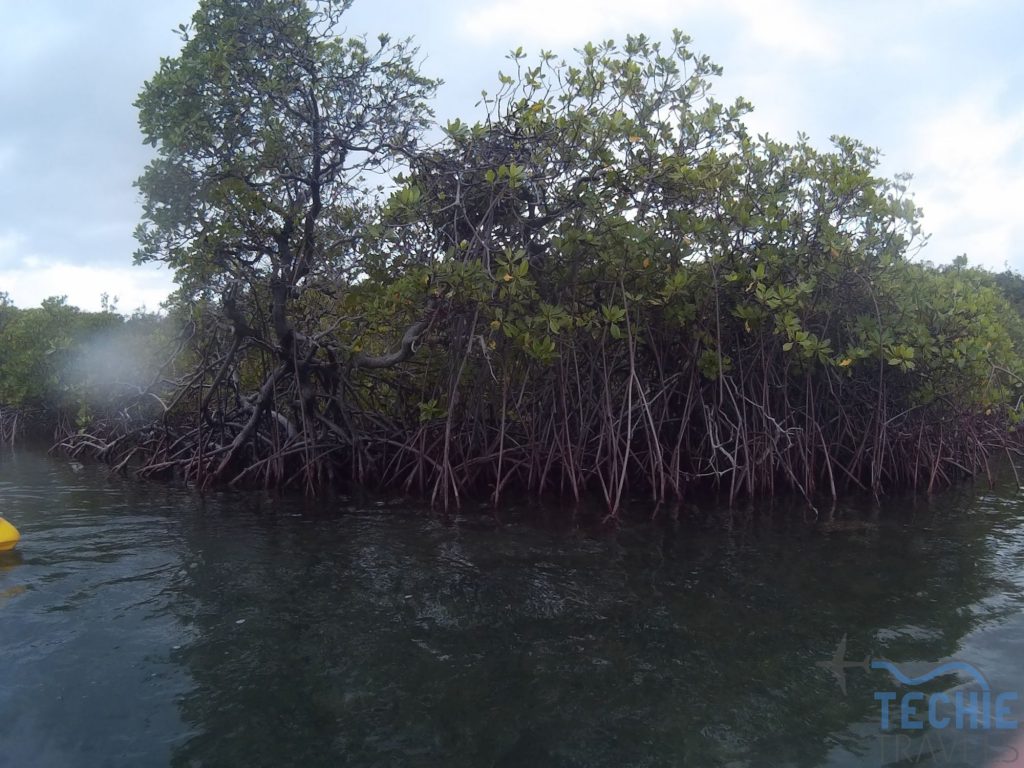 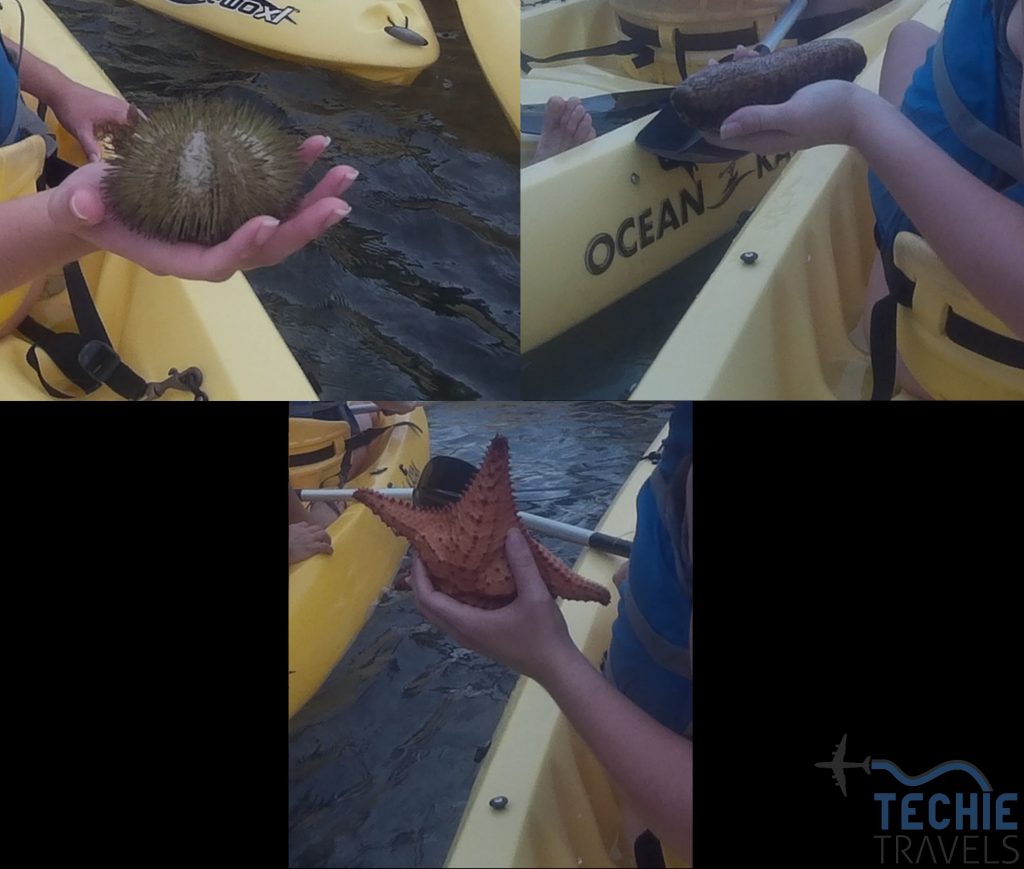 The next stop was on Bird island where we did a quick hike to the top for some good views. 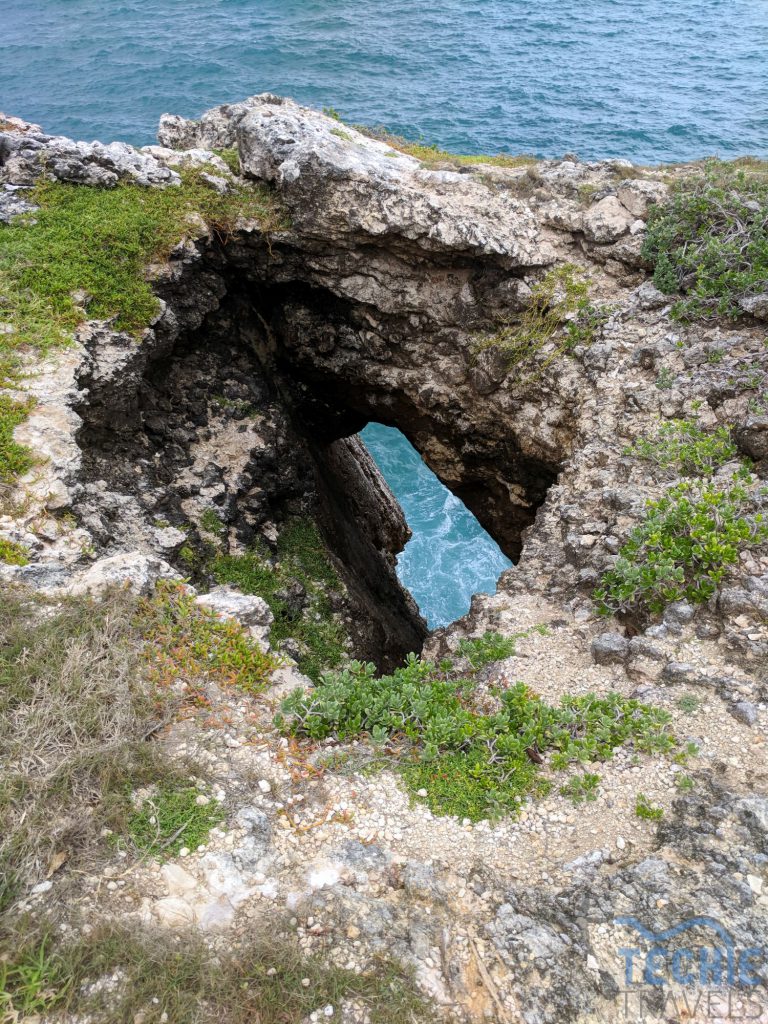 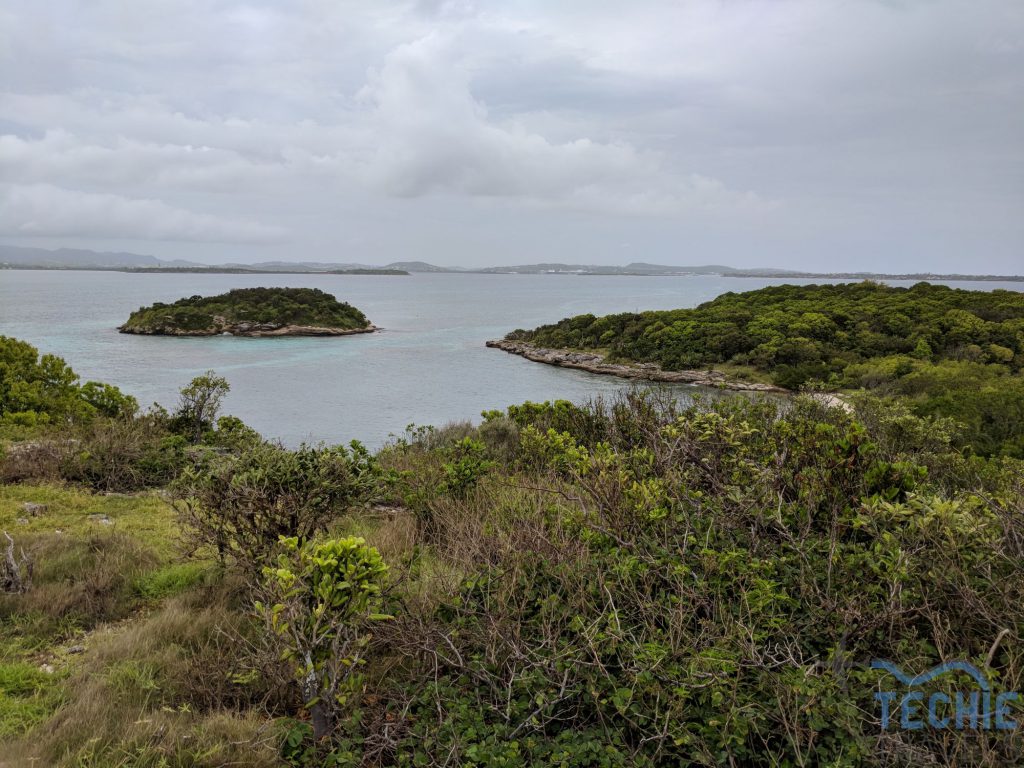 Then it was time for the snorkeling and beach stop. Snorkeling was pretty rough and the sea was churned up due to rain and wind. We then headed back to bird island for some time at the small beach. Then it was back to the starting point to head back to the port. 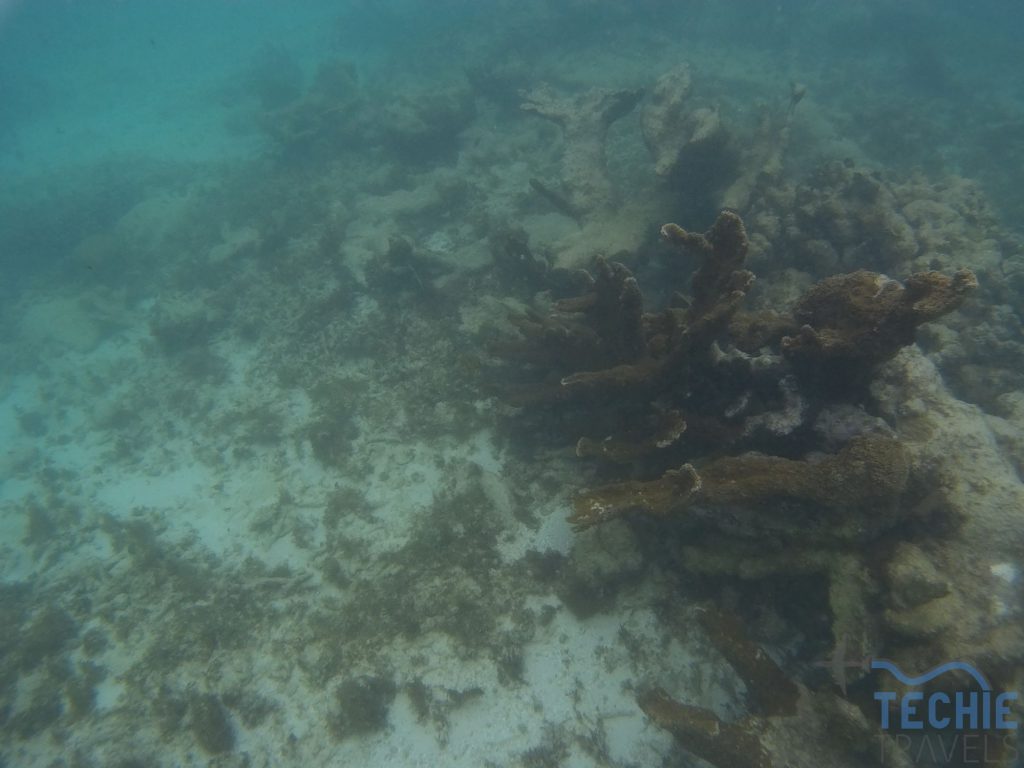 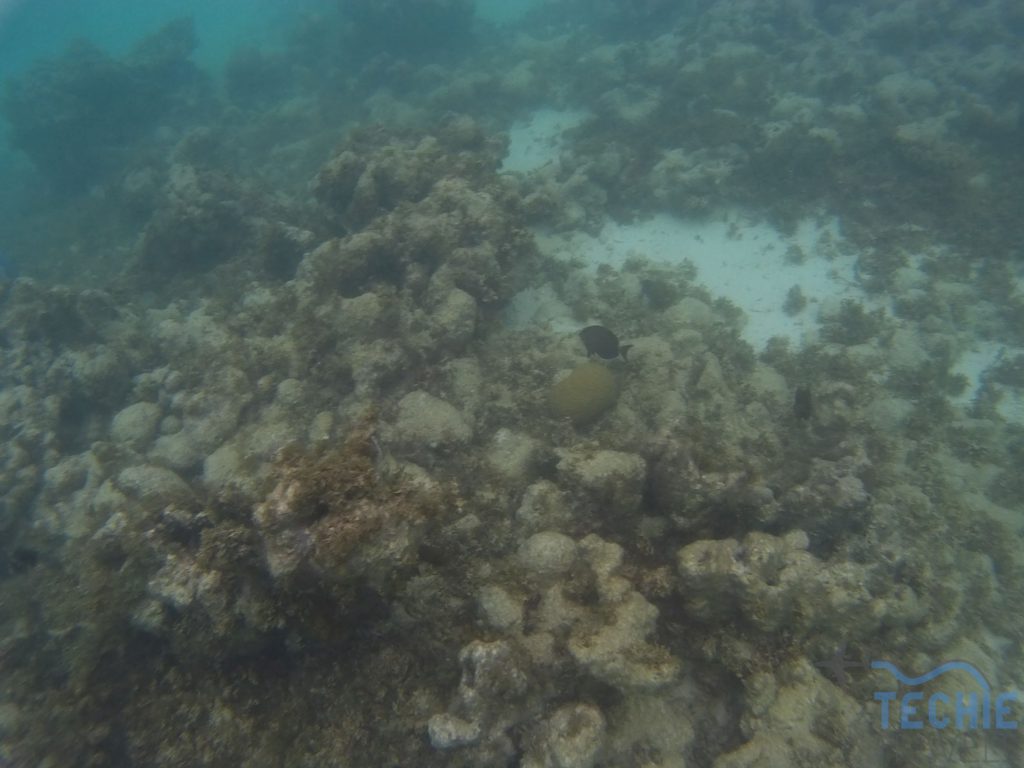 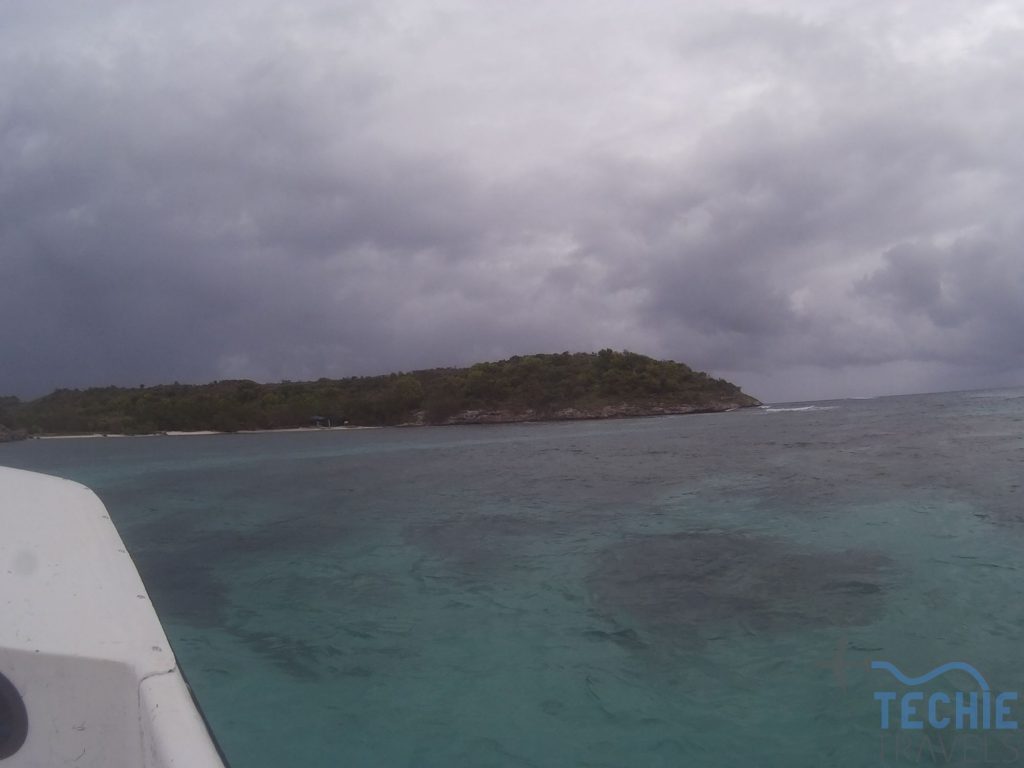 Overall, we really enjoyed the tour.  The activities were varied and we were never bored on the excursion.  It was exactly the right length and we got to see a lot of what Antigua had to offer.  I would highly recommend the excursion for a trip to Antigua – especially if you have the ability to pick a day with good weather.

We did a little bit of shopping in the marketplace just outside the port area. But we found the vendors to be quite pushy and decided to head back to the ship as it was raining pretty heavily at this point.

We got a late lunch, took naps, and just relaxed the rest of the afternoon. We went down to the martini bar for some pre-show drinks. Given the late lunch, we went to the show before dinner. The show tonight was called “Life” and featured modern songs with a loose theme of songs about major life events. I thought it was a good show and very well done.

After dinner, we went to the silent disco. This was an interesting concept where there were two DJs and a band and then everyone got wireless headphones and could choose the music they wanted to listen to. It was fun, but the sound quality wasn’t all that great through the headphones.  It was very well attended though and everyone was having a great time. 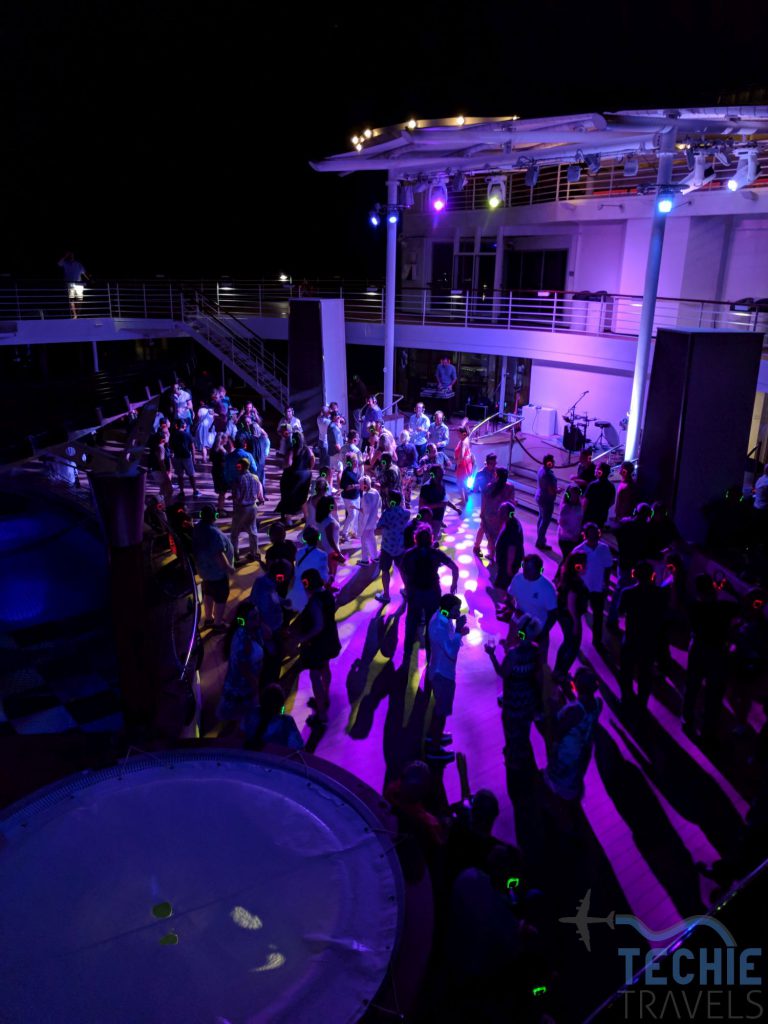